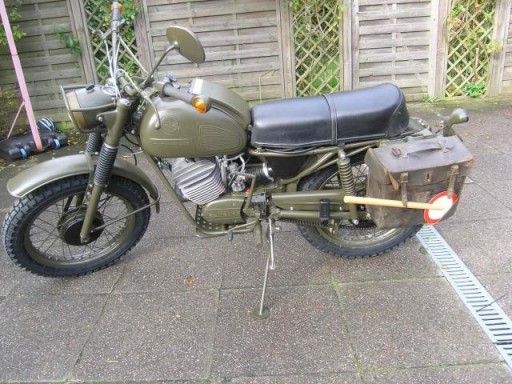 
In 1969 Zündapp GmbH supplied the German Bundeswehr with some converted GS 100 Gelände models. This model, which was a prototype, was given type designation 519-02 and was intended to be tested by the army in the field. The engine was a KS 100 block up to 125 cc. It is not known whether orders have actually been placed by the Bundeswehr at Zündapp. Presumably they are unique machines. 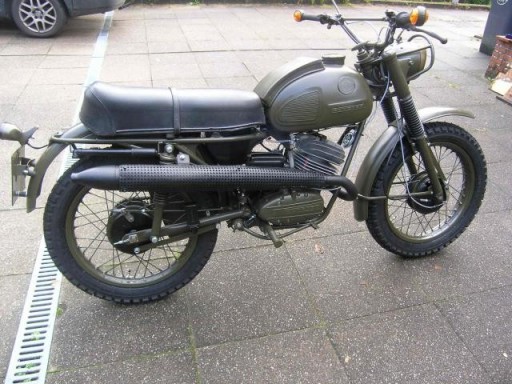 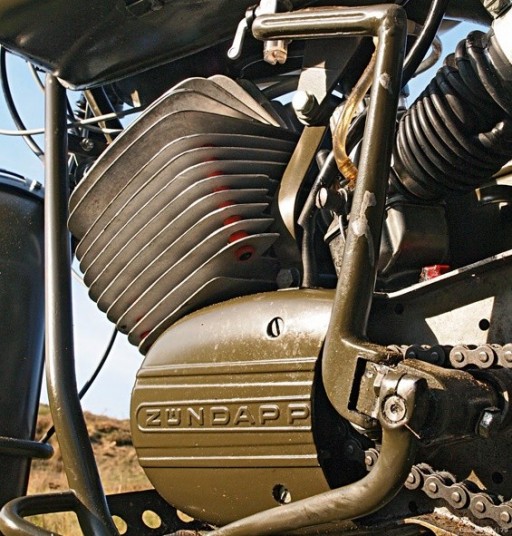