Read or share questions / experiences about DB 200? Join the discussion on our Forum! 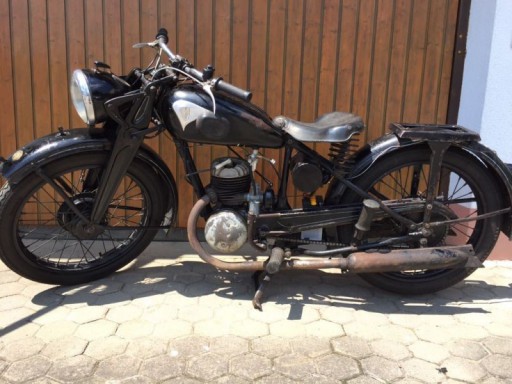 
The Zündapp DB 200 with tube frame was manufactured in Nuremberg between 1935 and 1951. Particularly characteristic of this series is the single-cylinder two-stroke engine with double exhaust system. The Zündapp DB 200 was built as a civil-military machine from 1935 to 1940 and from 1947 to 1951. It was also used as a military machine during the Second World War. Because of his robustness and reliability, he got the nickname "farmer-motorcycle". With 96,499 copies produced and a low purchase price, the DB 200 contributed to the popular motorization in Germany. 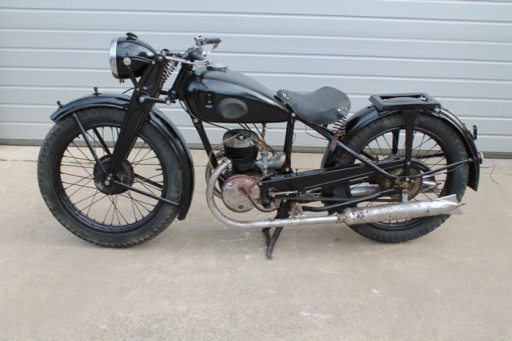