Read or share questions / experiences about Z 22? Join the discussion on our Forum! 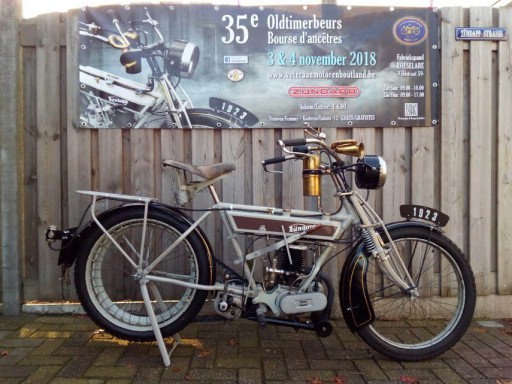 
The beginning, the Big Bang of Zündapp. The first Zündapp model, the Z 22 from 1921, was a duplicate of the English Levis 211 cc two-stroke engine with belt drive. This engine had a Druid parallelogram fork. In the Zündapp version, the Z 22 delivered 2½ hp. This machine remained in production until 1924. In 1922 the updated version Z2G (with the addition "G" from "Getriebe") appeared, with a two-speed transmission. The customers of Zündapp with a Z 22 could also mount this gearbox later.

Zündapp increased the stroke of the 211 cc engine, making the 2¾ hp strong Z 249 in 1923. Zündapp did make some improvements compared to the Levis machines. According to the later Zundapp motto: "Immer Zuverlässig" the front fork and the frame were reinforced, the ignition improved and a new carburetor mounted. In 1924 all these models went out of production when the chain-driven K 211 and K 249 appeared. The ancestor of the Zündapps, the Z 22, was thus produced from 1921 to 1924. Zündapp Z 22 on the photo owned by a Belgian club member Zündapp Veteranen Club Holland. 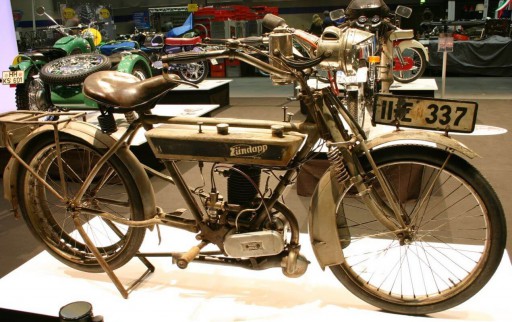