Read or share questions / experiences about K 500? Join the discussion on our Forum! 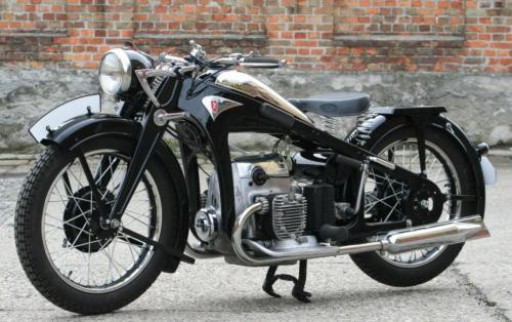 
Zündapp GmbH wanted to oblige the dealers to sell Zündapp models only, but at the time Zündapp only produced two-strokes. The buyers also wanted to drive four-stroke, but Zündapp had no experience with that. They shopped outside the factory, and came out with the English Python four-valve built-in engine from Rudge Whitworth. These were built in for a short time in the S500 and the SS500 Sport models. This was a standing single-cylinder 499cc engine from 18 to 22 hp, depending on the version.

In the thirties, the brothers Richard and Xaver Küchen were attracted to Zündapp. These German brothers Küchen were specialists in the field of built-in motors in the years before the Second World War. Xavier and Richard Küchen signed the engines, but did not participate in the development and construction. In 1933 the development by the brothers Küchen of the boxer K-series started. The "K" stood for "Kardan drive". Zündapp would become famous with this two-cylinder boxer engine. The 100,000th Zündapp in September 1933 was a two-cylinder boxer engine K 500. In the period 1933 - 1939, 15,000 models of the K500 were sold. 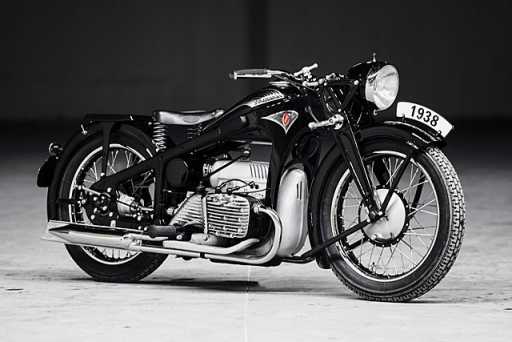 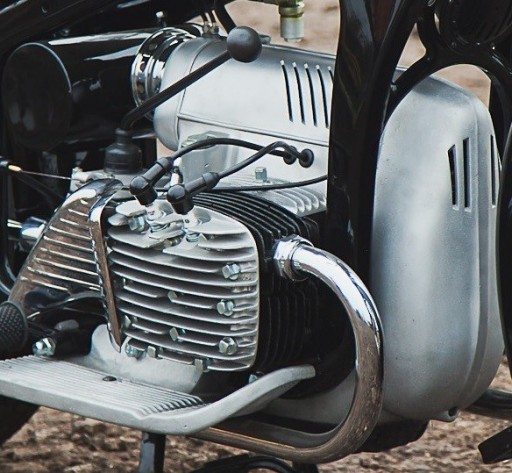 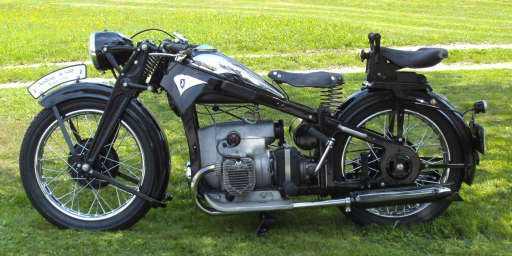 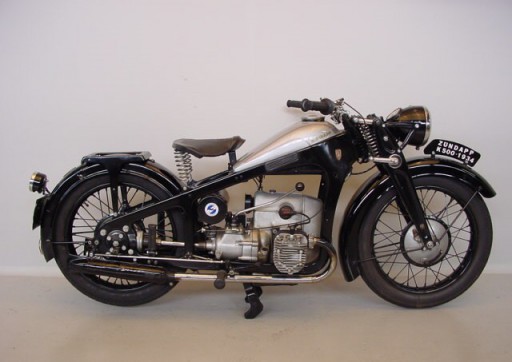