Read or share questions / experiences about KS 750 Wehrmachtsgespann? Join the discussion on our Forum!


Despite the dark era in which he functioned, we have to mention him: The Zündapp KS 750 Wehrmachtsgespann. His technical level and charisma is elevated above every engine of that time and it was created by the Great World Fire of 1939-1945.

In early 1940, Zündapp delivered 7 test exemples at the Ober Kommando, who then approved the KS 750, declared that it was superior to the BMW and opted for the Zündapp KS 750. In the spring of 1941 the first models were delivered. It was a sidecar engine that was used by the German Wehrmacht during the Second World War. He drives past almost every movie image. The KS 750 was in service of the Wehrmacht, the Luftwaffe, the Africa Corps of Erwin Rommel and they drove in the Siberian tundra of the then Soviet Union. The engine was a 751 cc two-cylinder head valve boxer engine with two valves per cylinder that delivered 26 hp at 4000 rpm. He could achieve a speed of 96 km / h. The carburetor came from the French Solex factory. They were often supplied with a carriage with a Mauser MG 34 machine gun mounted on it. There is a lot of technology available on the Internet, so we limit ourselves to a few details:

A Zundapp KS750 Wehrmachtsgespann has recently been sold at Bonhams in London for € 35,650 Brad Pitt, the American actor, has paid seven times in 2015 for a KS 750. 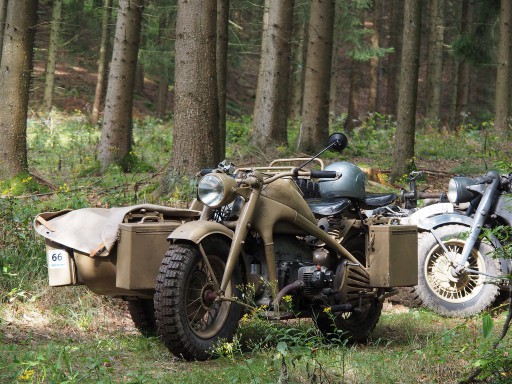 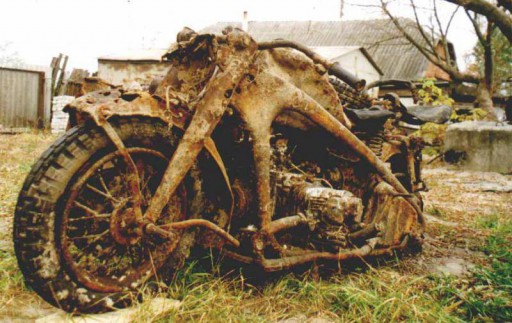 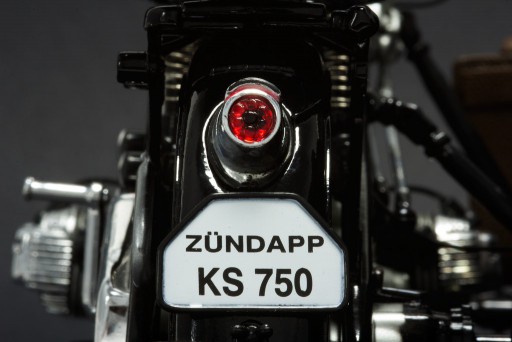