Read or share questions / experiences about Target der letzte Versuch.? Join the discussion on our Forum! 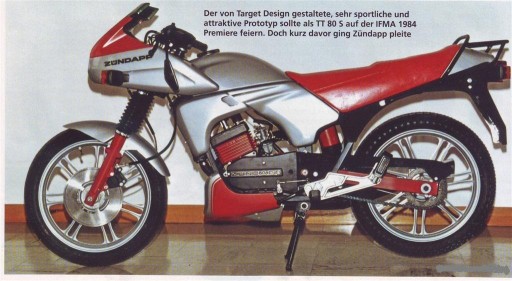 
Zündapp GmbH lost a lot of market share in the early 1980s due to the killer Japanese competition. The last attempt to turn the tide was the relationship between Zündapp and Target Design. This last company still exists. Target Design had to design progressive models by Zündapp. Dr. Dieter Neumeyer gave the green light to this collaboration in January 1983 and 6 months later Target Design had some prototypes ready. Zündapp gave the project number K543 to these models and a trial model was already reserved for the next IFMA exhibition. What was left was the daring for an investment .. and that did not come. In the corridors it was whispered that Zündapp boss Neumeyer should have addressed his own reserves for this and that was a bridge too far for Neumeyer. The rest of the story is unfortunately history. 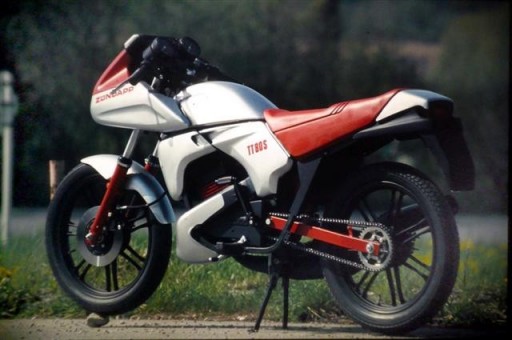 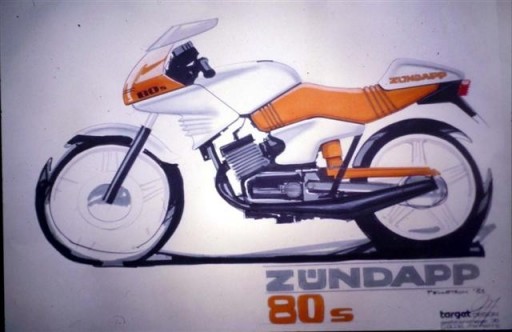 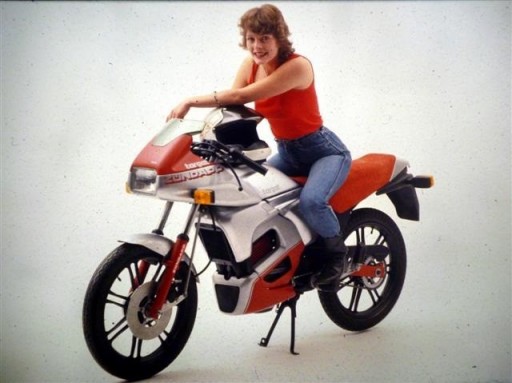