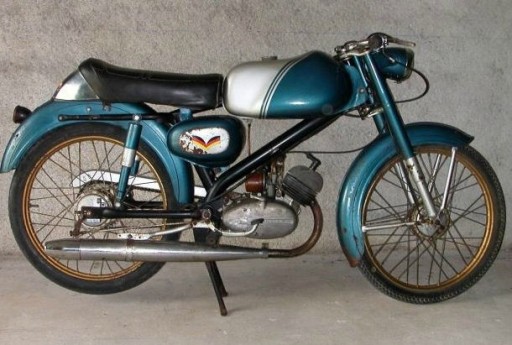 
SantaMaria is a historic Italian brand of motorcycles and mopeds.

The brand was led by Giuseppe SantaMaria from the Italian town of Novi Ligure in the province of Alessandria in the Piedmont region between 1951 and 1963. SantaMaria used for its model range several built-in two-stroke engine blocks of 49-, 69-, 98-, 123- and 147 cc. He used, in addition to built-in motors from Minarelli, Sachs, ILO and Franco Morini also the familiar Zündapp 50 cc two-stroke. They could be recognized by the "S" on the tank and the addition "SantaMaria" and "Novi Ligure". Model names with Zündapp engine were the Diana and GrandSport. From Novi Ligure the SantaMaria's were exported to Portugal, the Netherlands and South Africa. Also in the U.S.A. Zündapp SantaMaria 's have been observed.

One of the oldest companies in the Piedmont region is the SantaMaria bicycle factory. In the 1930s the company started with different products. Milestone is a new factory of SantaMaria that was built in 1946 on behalf of Giuseppe (nickname: Pierino) and Mario SantaMaria on Via Edilio Raggio in Novi Ligure. In the late 40s the company produced professional road bikes and these were ridden by Gino Bartali, the Italian champion. A separate company was founded for this: "Bartali-SantaMaria." The other great champion Fausto Coppi, who lived in Novi Ligure and was friends with the SantaMaria brothers, drove in 1939 on a "SantaMaria" racing bike, which brought him to the attention of the great cycling team of Legnano. In addition to these famous road bikes, SantaMaria also built mopeds from 1951 onwards. 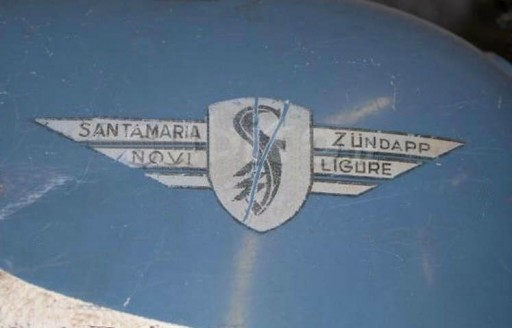 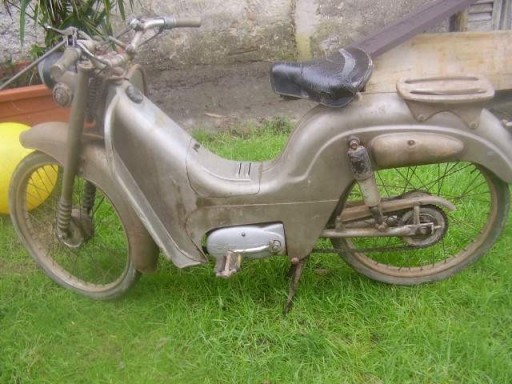